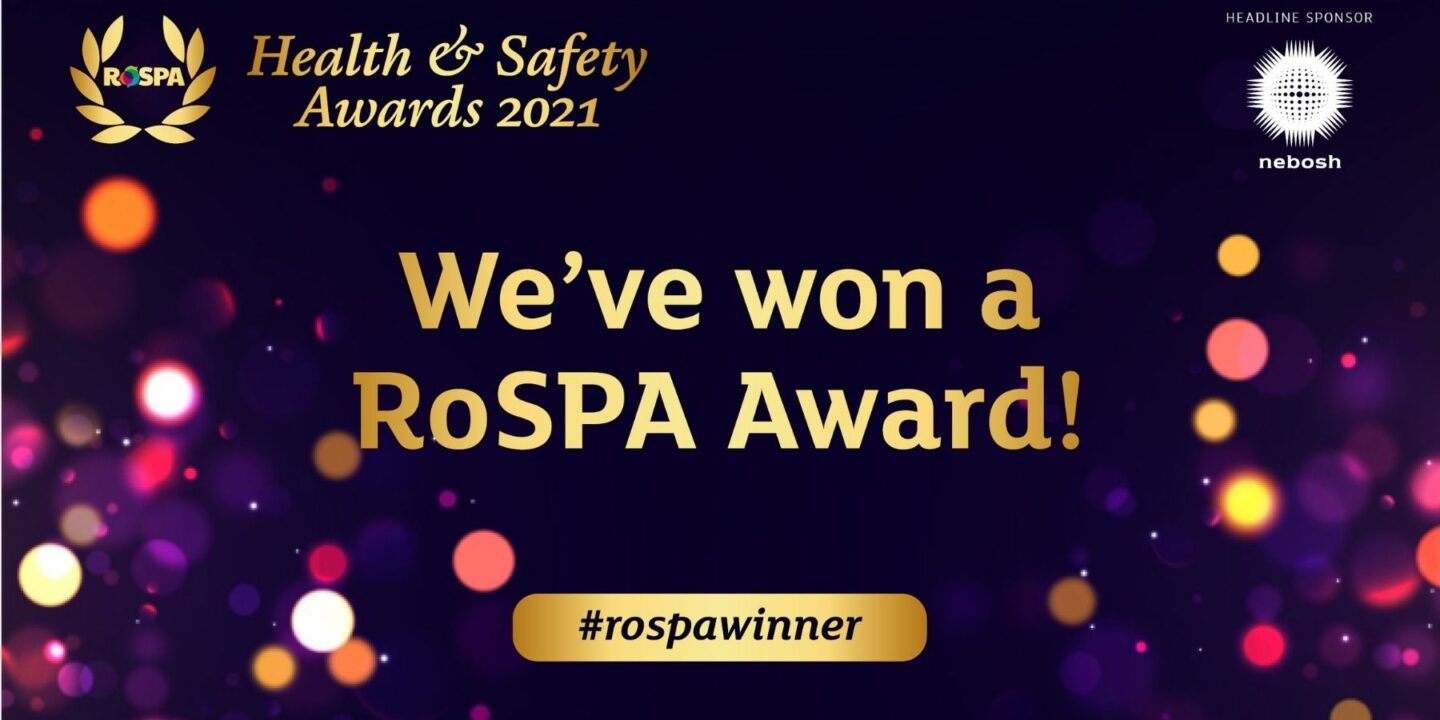 The team at Advinia are celebrating after being awarded a coveted RoSPA Silver Award for high standards in health and safety.

The internationally recognised award is presented to organisations that are identified as world leaders in the field.

Advinia’s submission was led by Health & Safety Manager Kirsty Illingworth, who worked with a range of other Advinia managers to bring together all the data to present to RoSPA.

Hundreds of organisations try to win RoSPA accolades every year, but only the best of the best succeed in getting one of the organisation’s awards.

Julia Small, RoSPA’s achievements director, said: “The RoSPA Awards scheme is the longest-running of its kind in the UK, but it receives entries from organisations across the globe, making it one of the most sought-after achievement awards for health and safety worldwide.

“RoSPA is very proud of the achievements of its entrants, and with this award, we recognise the best of the best, those organisations that have gone the extra mile, raising the bar for the delivery of safety in the workplace.”

After taking home a silver award on their first submission, Kirsty said she was incredibly proud of Advinia’s achievement.

Kirsty said: “Getting a RoSPA award really puts us on the map – I’m delighted.

“It’s not just about the health and safety data we hold, but also embeds a holistic approach to safety within our Care Homes including the wellbeing of our people.

“We took a collaborative approach to pull together the vast amount of evidence that was required for the award, and I am really grateful to the supportive group of Colleagues who worked on the submission with me.

“Everyone is so excited and proud to be awarded silver on our first RoSPA submission.”

As one of the RoSPA award recipients, Advinia is now part of a group of organisations with impressive health and safety credentials.

Julia Small spoke of how important RoSPA winners are in the movement to drive best practice across the world.

Julia said: “Employees, wherever they may be, should be able to go to work safe in the knowledge that they will return home unharmed and healthy at the end of every day.

“Our RoSPA Award winners are central to achieving this goal. By entering, they are driving up standards and setting new safety benchmarks for organisations across the world.”