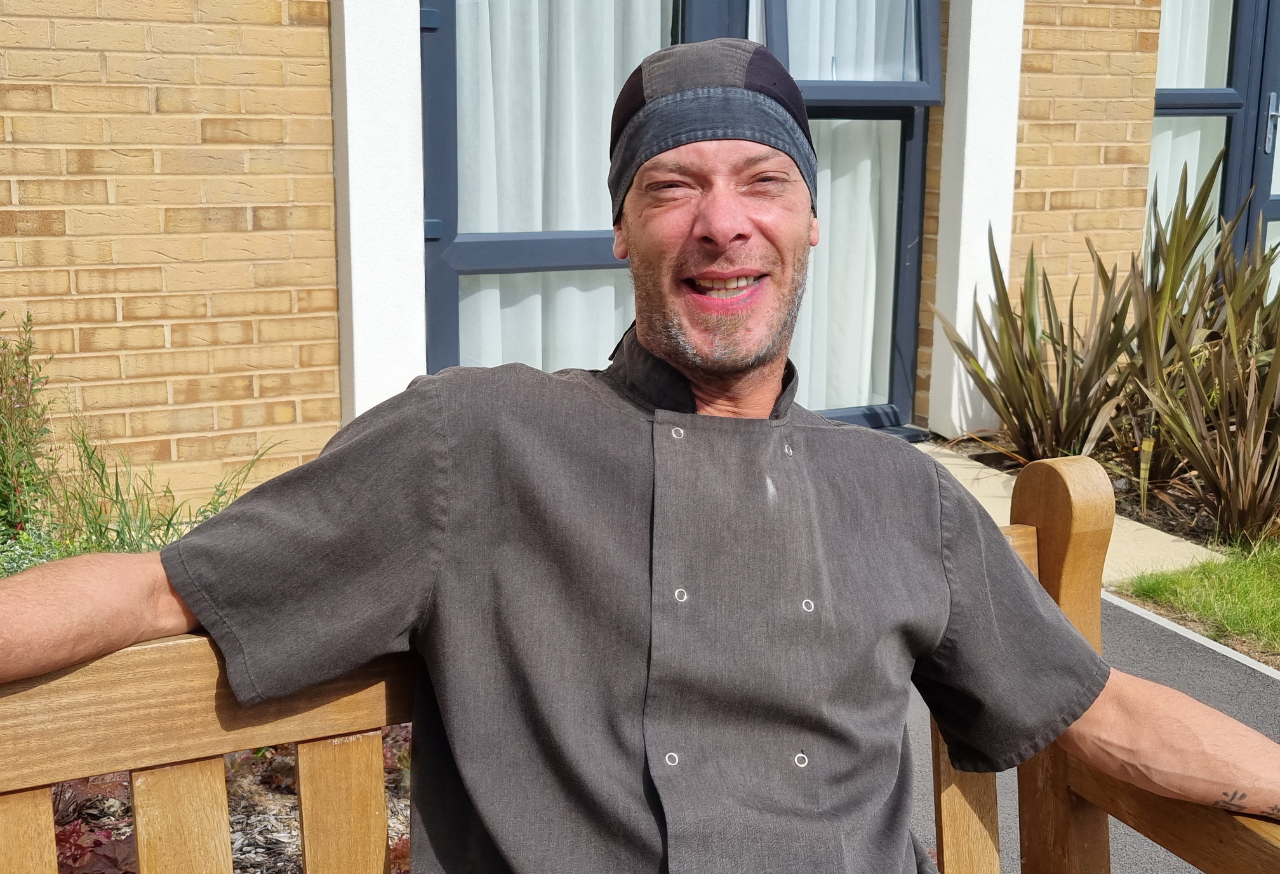 Talented Matthew Tuffin from Bishop’s Cleeve has reached the regional finals for this year’s NACC Care Chef of the Year.

Chef Matthew is in the final four for the south west and could go on to compete for the national title.

The National Association of Care Catering are on a mission to find the top chefs working in UK care homes for their coveted gong.

Home Manager Stacey Lewis said everyone at Bishop’s Cleeve is delighted for Matthew and will be cheering him on for the finals on 5th July.

Stacey said: “Matthew is the sort of person who is equally as passionate about getting to know our Residents as he is about making great food.

“From the moment he arrived in October last year, he’s proved to be a real asset to the team.

“When he first got here, he had devised a new menu and he went to make sure all the Residents were happy with his ideas and could offer suggestions.

“He’s always looking for their feedback and really cares about serving them food they’ll enjoy.”

Stacey also credited Matthew for introducing Residents to foods they hadn’t tried before. 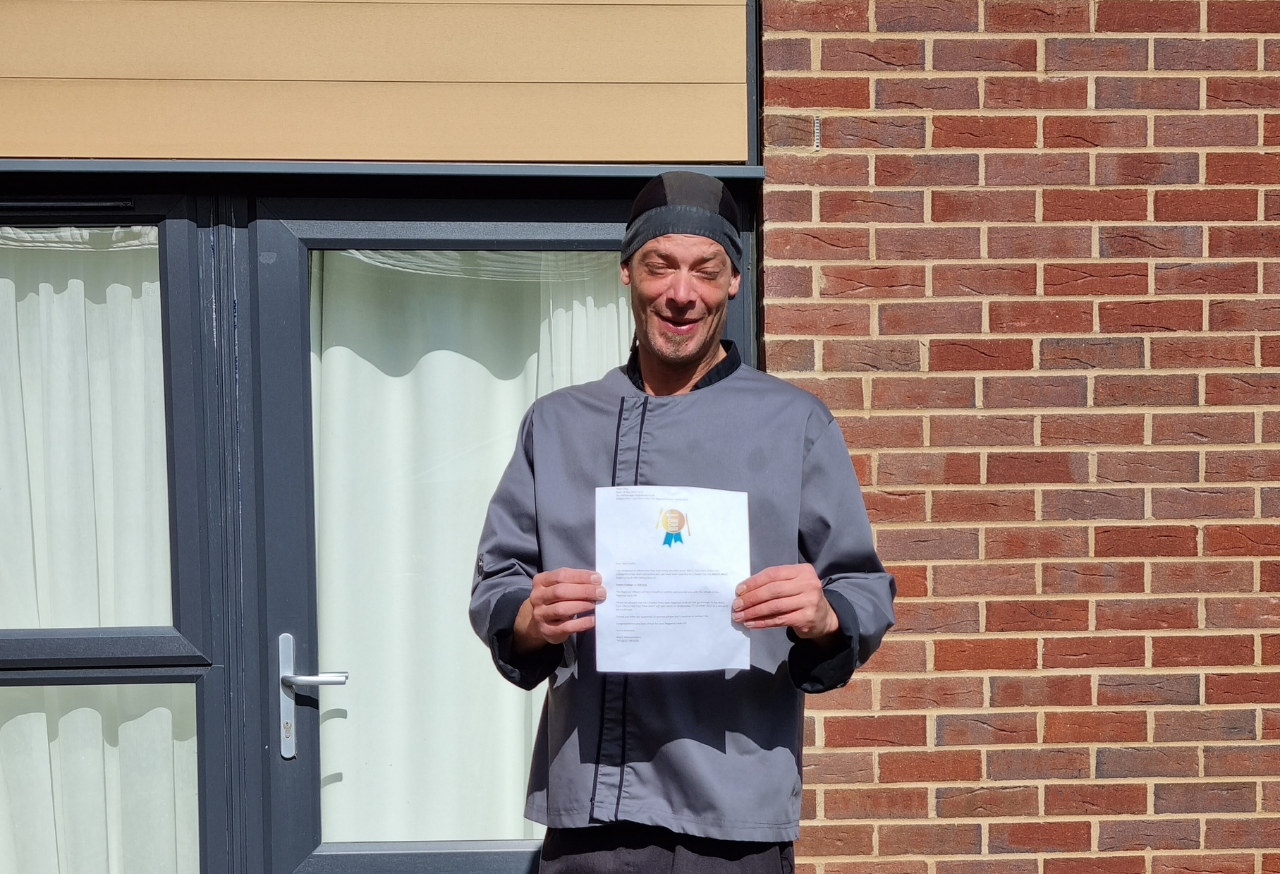 Although there’s a great selection of traditional favourites on his weekly menus, he has also served up new winning dishes that have gone down a storm.

Stacey said: “Matthew has pushed the envelope to get the Residents to taste new dishes.

“They’ve really enjoyed some of the delicious curries, chutneys and other taste sensations he’s served up.

“For me, it’s terrific to have a chef who runs his kitchen so brilliantly and looks after the Residents so well.

“I can’t fault him as an employee and he’s a very well-respected member of our team.

“Here’s hoping the NACC judges give Matthew the accolade he truly deserves!”

The NACC will crown their national champion on 5th October 2022.