Jackson Gets Handy As He Joins Elderslie’s Maintenance Team 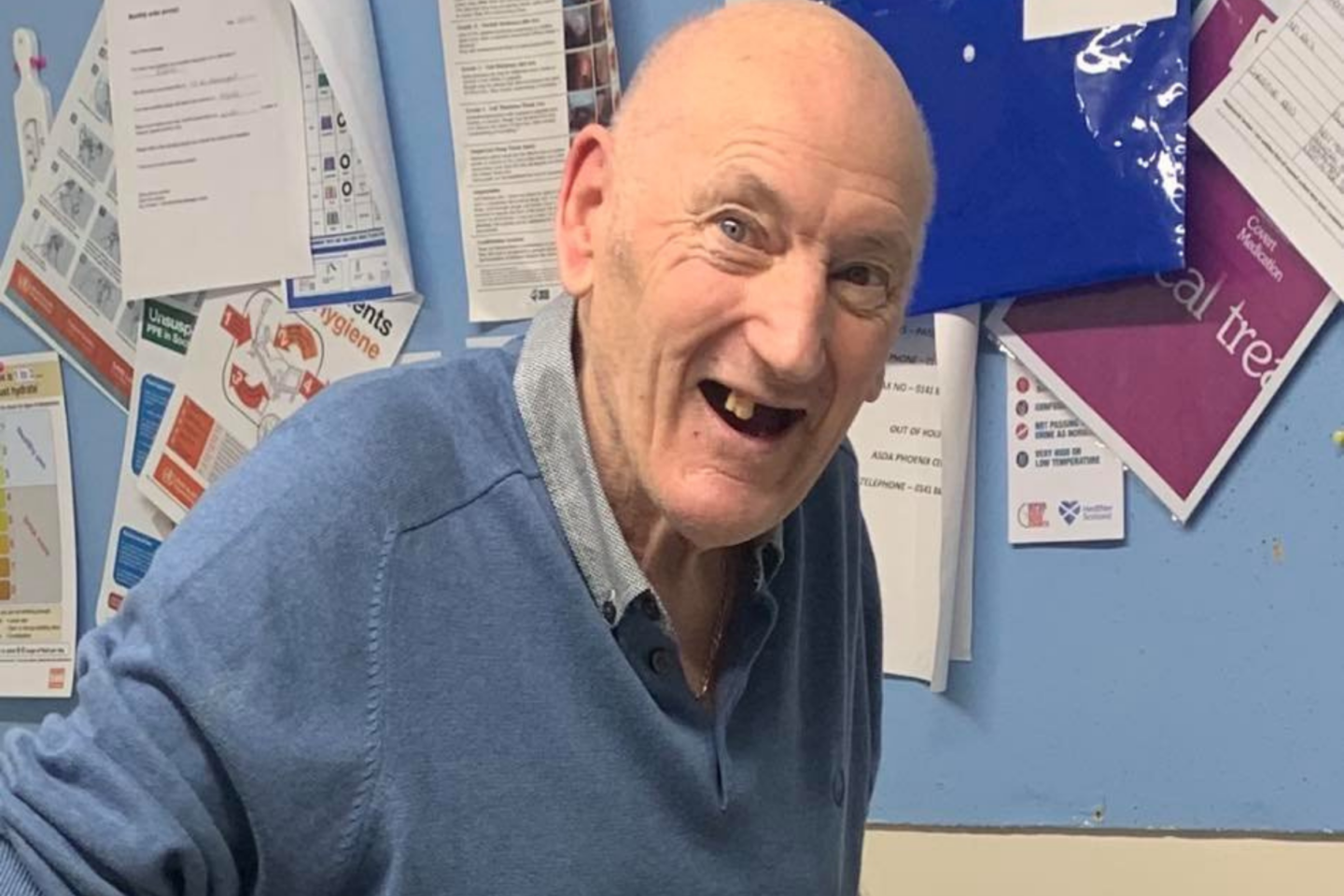 Resident Jackson offered his professional support to Elderslie Care Home’s maintenance team this November when he volunteered to do some decorating.

Maintenance Officer Johnny Ouseph was about to start work on a revamp of the nurses’ station when Jackson wandered off to have a chat.

As a painter and decorator by trade, Jackson was interested to see what Johnny had in mind and was itching to get involved.

So, Johnny handed him a paintbrush, and the duo got to work.

According to Elderslie Activities Co-ordinator Jacqueline Minghella, Jackson had a lot of fun helping out.

Jacqueline said: “It was so great to see Jackson get back into a bit of painting and decorating.

“There was lots of banter and fun between him and Johnny, as well as the rest of us.

“We were very impressed with Jackson’s skills, and he was proud as punch of what he’d got done.

“He hasn’t stopped talking about how much it enjoyed himself.”

While some of us may dread the thought of redecorating, Jacqueline says that Jackson is already looking forward to the next time he can get involved.

She added: “If Jackson wants to do it, we’ll make sure he’s always got a paintbrush nearby ready to help.

“It’s lovely to see how happy it makes him.”