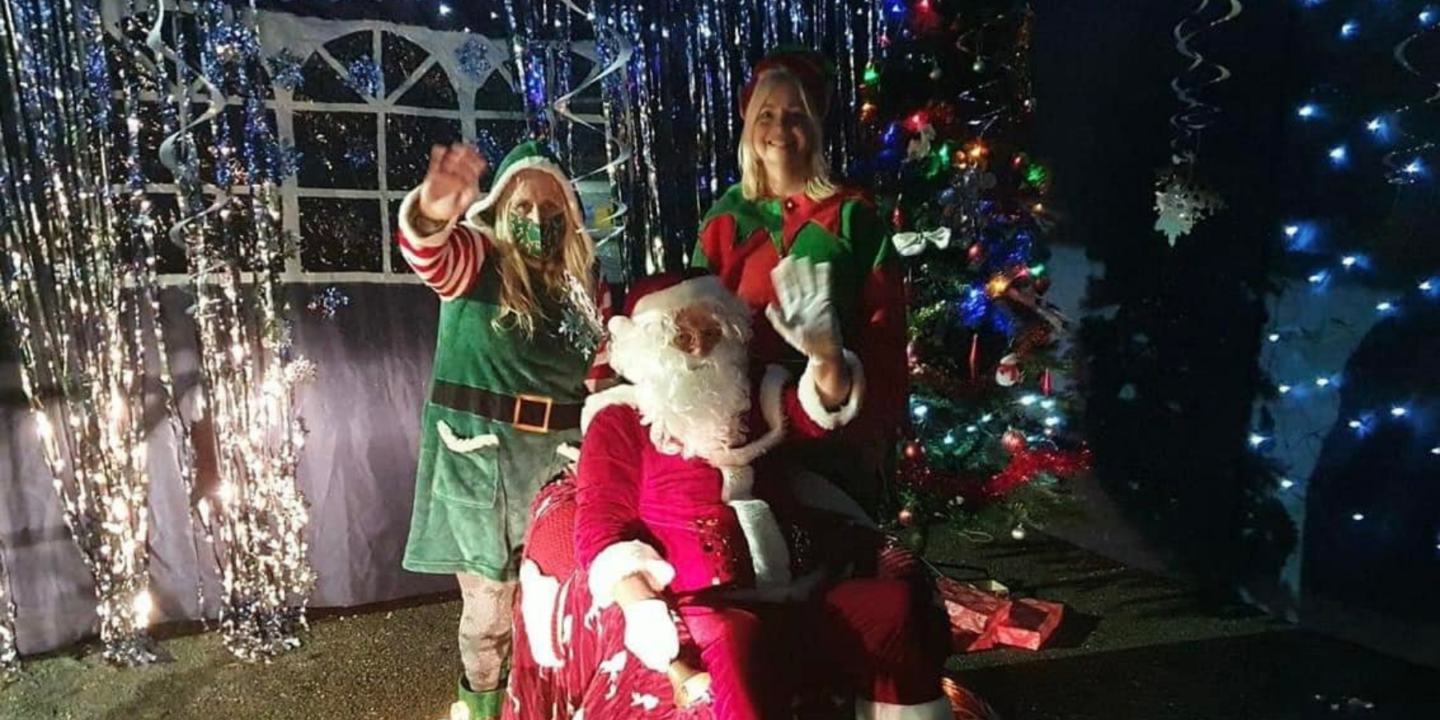 Hammerwich Hall hosted a special Christmas grotto this December as Santa gave out gifts to local families at a festive drive-thru.

On Friday 17th December, gift stalls, mince pies, hot chocolate and mulled wine were opened outside Hammerwich Hall. There was also a special grotto for Santa.

As local families pulled up, Santa and his elves handed out presents and festive refreshments through the car windows so everybody could stay safe.

Residents watched on from the warmth of the Hammerwich Hall reception rooms as the yuletide extravaganza played out in the grounds.

Acting Home Manager Ian Nyatanga, who dressed up as the Snowman, said it was a wonderful event, full of Christmas cheer.

Ian said: “We wanted to host Santa and his grotto but make sure that everybody could enjoy the fun safely.”

“It was lovely to see the children’s faces as they arrived at the grotto drive-thru and got to meet Santa.”

“The Hammerwich Hall team worked really hard to make sure things went off without a hitch.”

“Residents enjoyed seeing it all from the comfort of their armchairs, and some of them even got a lift with their families so they could experience the drive-thru first-hand.

“Other residents came out and stood at a safe distance by the front entrance waving, smiling and taking part.” 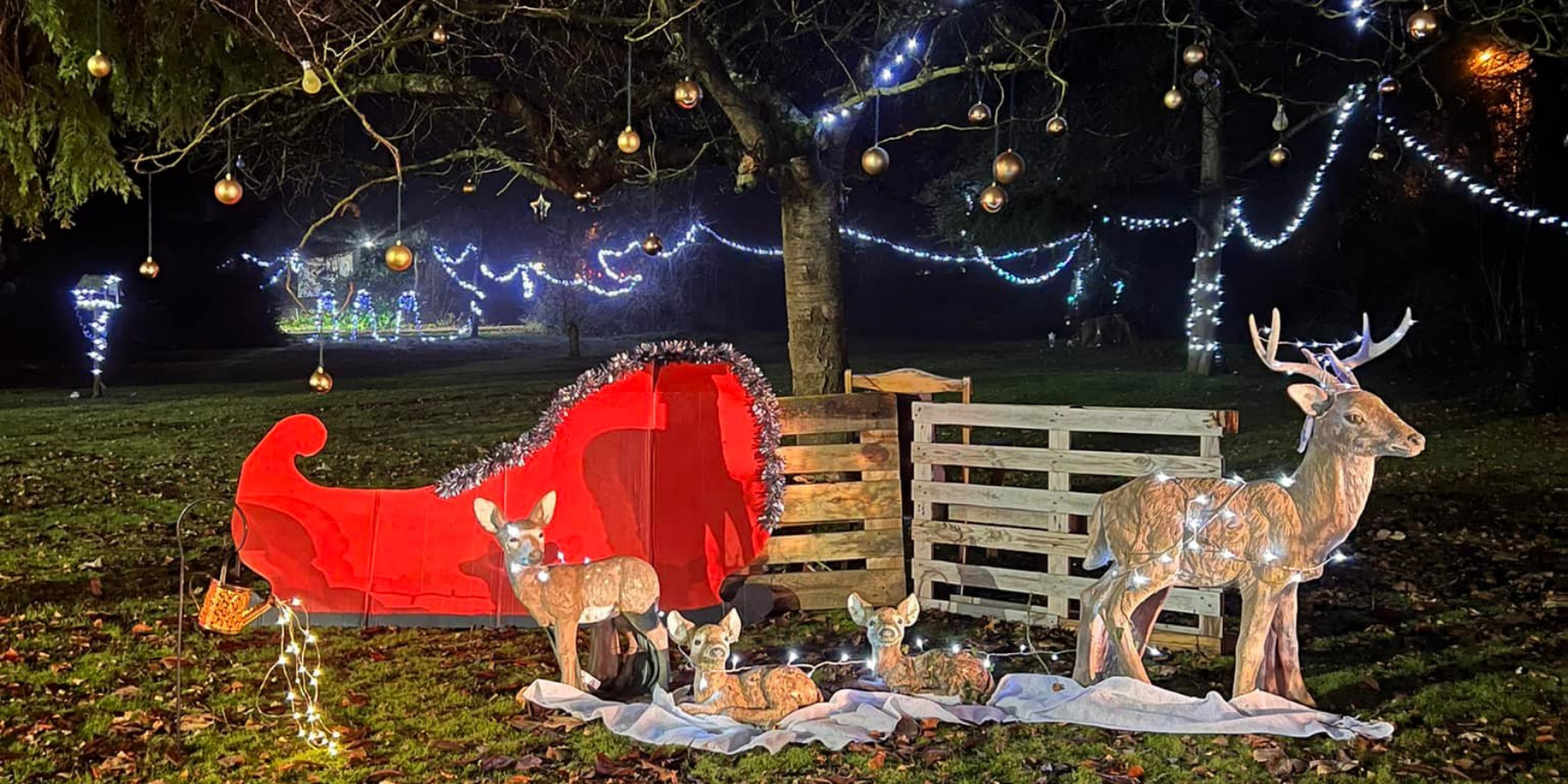 The proceeds from the community event have all gone into the Residents’ fund so that the team can put on more fun activities in 2022.

Visitors paid the Snowman who greeted them at the gates before heading towards the twinkling lights of the grotto itself.

Ian added: “We raised a fantastic £650 for the Residents’ fund, and that will be put to good use next year.”

“We were fortunate that our Colleague Jane’s husband Allan was willing to be our Santa this year – he did a great job.

“It was a family affair as their son and daughter took on the roles of elves in the grotto, alongside head elf Jane.

“Paulina, Bev and Nicki entertained and served the drive-thru dressed as Santa’s elves at the tables.

“Annette, dressed as a turkey elf, was directing traffic at the tables.

“It was a wonderful way to spread some Christmas cheer through the community.”