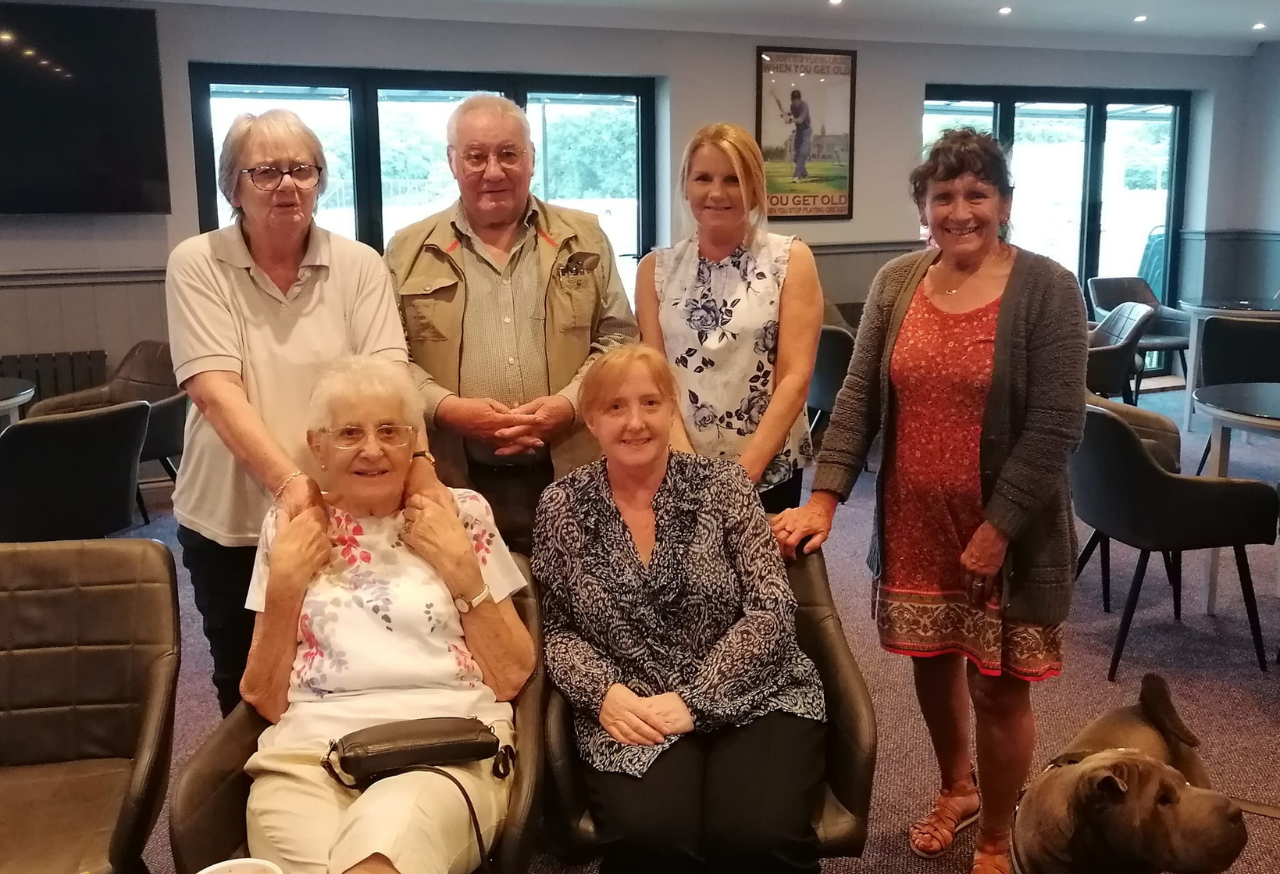 Residents at Hammerwich Hall are celebrating after community fundraisers handed them a £610 cheque for their activities fund.

The money was raised during a weekend of celebrations to commemorate the Queen’s platinum jubilee.

Activities Co-ordinator Bev Brown joined the parish council committee who planned and ran the events in June, including a fete with many stalls.

Team Hammerwich Hall ran a tombola and raffle stand on the day and had sold out of prizes within one hour of trading. 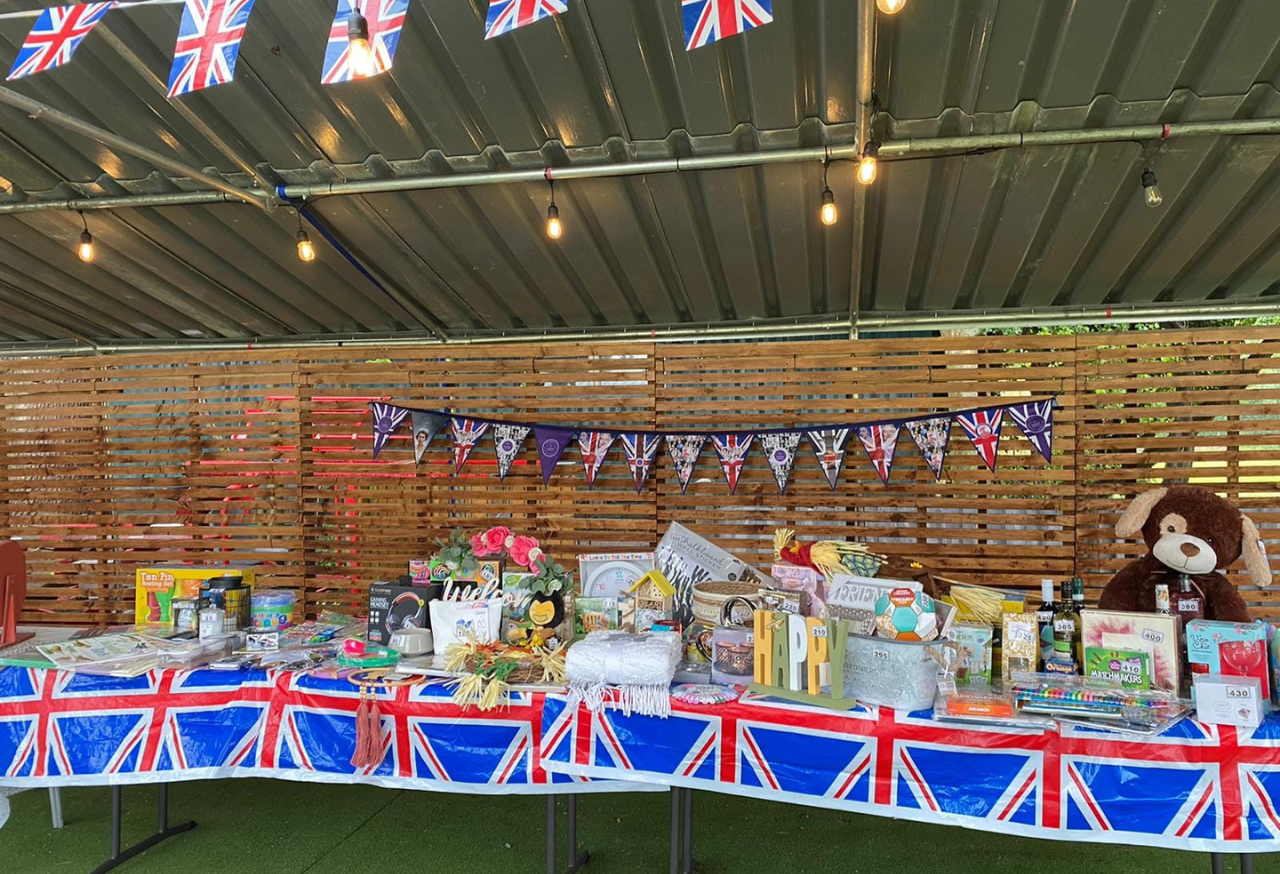 The Home’s stalls raised an impressive £200 for the fund, but the council later surprised Bev and the Residents by donating the money they raised too.

According to Bev, everyone was overwhelmed and grateful for this kind gesture.

Bev said: “The jubilee celebrations were terrific, and it was great to be part of planning such a special event for the community.

“I never expected that the parish council would make such a generous donation to our Residents.

“It meant so much to me that they would make this donation, mainly because I know the Residents will appreciate it.

“They were thrilled and have already started planning what they’d like to spend the money on.

“We’re already planning a traditional fish and chips night outside in August by hiring a local chip van to come and serve us.”

Plenty of local businesses and members of the community donated prizes for the jubilee event, which drew impressive crowds.

There was also face painting, a balloon modeller and a second raffle, which featured a stunning two-tier jubilee cake.

Bev added: “The cake was amazing, and I had a few people tell me that if they won it, they’d give it to the Residents to enjoy.

“But as luck would have it, one of the Residents bought the winning ticket, so we dined like queens on the cake that afternoon.

“We’re planning to use some of the donated money to get new cushions and a gazebo for the garden.

“So, hopefully, we’ll have plenty of afternoons outside enjoying the sun this summer.” 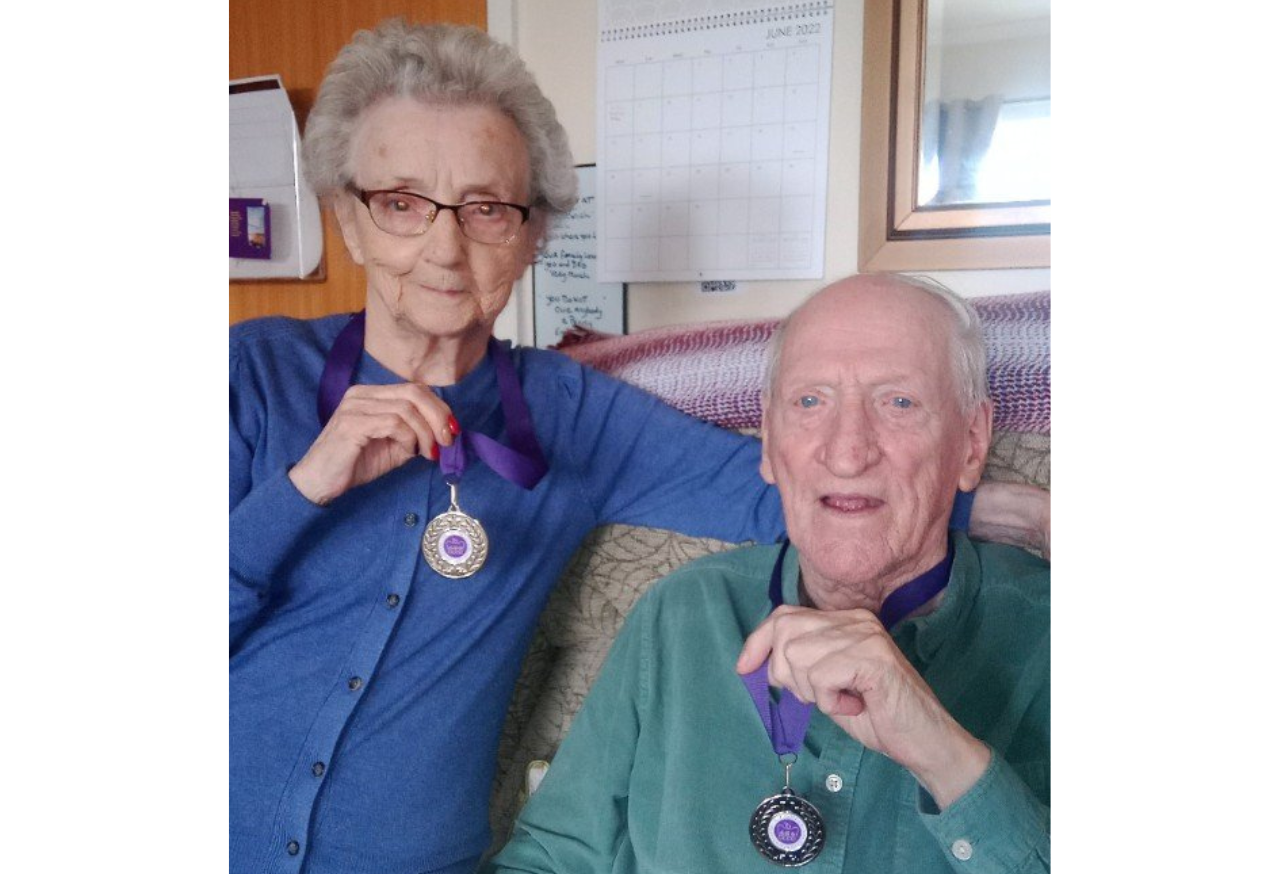