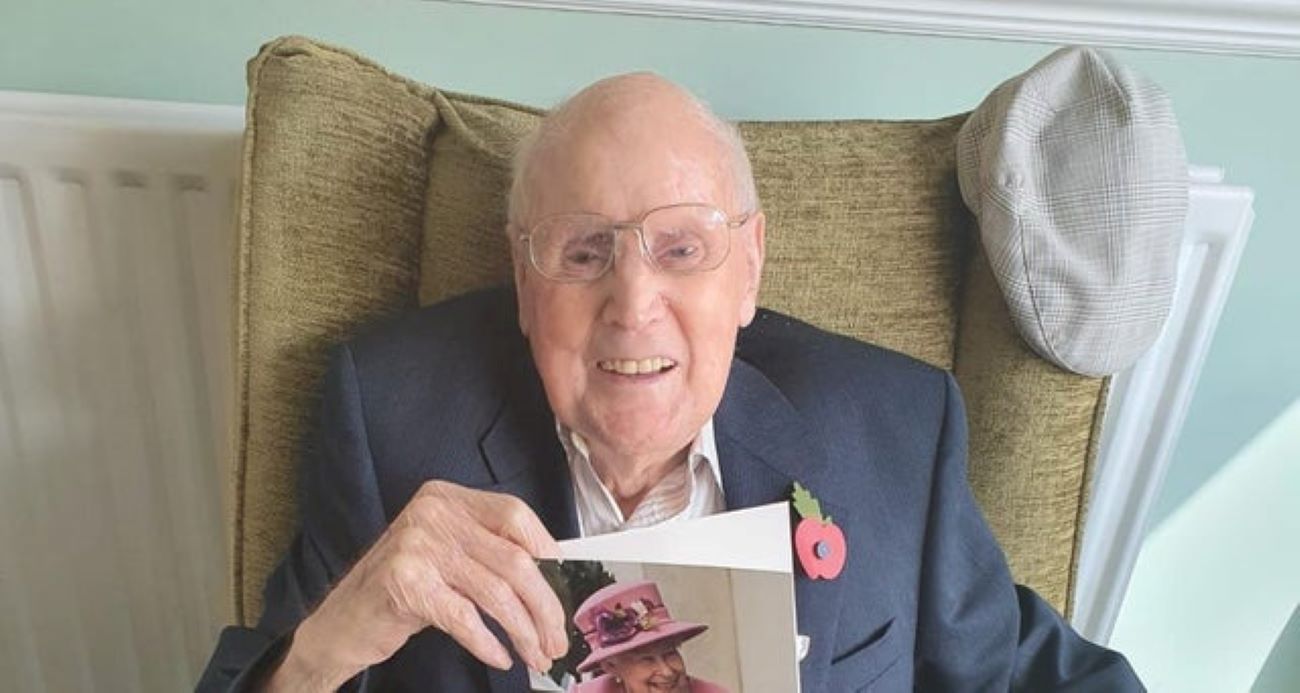 There were celebrations at West Ridings Care Home this April as Resident John Mountain marked his 100th birthday.

John was delighted to reach the impressive milestone because turning 100 has long been one of his goals in life.

Although he wasn’t able to welcome his family to share the special day with him, John still managed to have a good time – and was particularly pleased to get a telegram from the Queen.

His birthday was all the more remarkable because John had to fight for his life during the Second World War after he was taken prisoner and held in a POW camp in northern Italy.

His book ‘A Mountain To Climb’ charts his escape from the camp as he fled to Switzerland over the Dolomites. He eventually reunited with his wife Nora back in England after a three-year absence.

According to his niece Judy Eland, John was thrilled to reach 100 years of age.

Judy said: “John was just so happy to make it to 100, he’s been talking about it for such a long time.

“He had not been well in the week before his birthday, but he is now feeling much better. He got his card from the Queen and he was really pleased with that.

“John puts his long life down to his interest and enthusiasm for talking to people.”