Every Friday, the Home participates in ‘The World Around Us’ activity, but their French sojourn was extra special.

As a French speaker, Karen was able to bring all her knowledge to the session and found kindred spirits in the Longwood Grange Residents.

Many of them have recollections of visiting the country’s admired landmarks and were also familiar with many French words.

Karen said: “I was amazed how much French the Residents were able to recall from school and holidays years ago.

“It was a terrific session because of the passion everyone had for France, its culture and cuisine.

“We talked about the famous landmarks, French football teams, and Barry gave us a fascinating overview of how France’s political system works.

“It was great to hear from Residents about going up the Eiffel Tower, their holidays in the country and their favourite things about France.”

Throughout the lively afternoon, Residents looked at maps, identified the French flag, and participated in a French word session.

Karen also popped on the film ‘Moulin Rouge’ and attempted a can-can.

She added: “I wanted to make it inclusive for the Residents living with dementia too. The music of ‘Moulin Rouge’ and the can-can helped spark memories.

“Everyone had a great time, but I was particularly impressed when we started our French word quiz.

“I pointed to different things in the room and asked Residents to name them in French, and they did an incredible job.

“If only their French teachers could have seen them!” 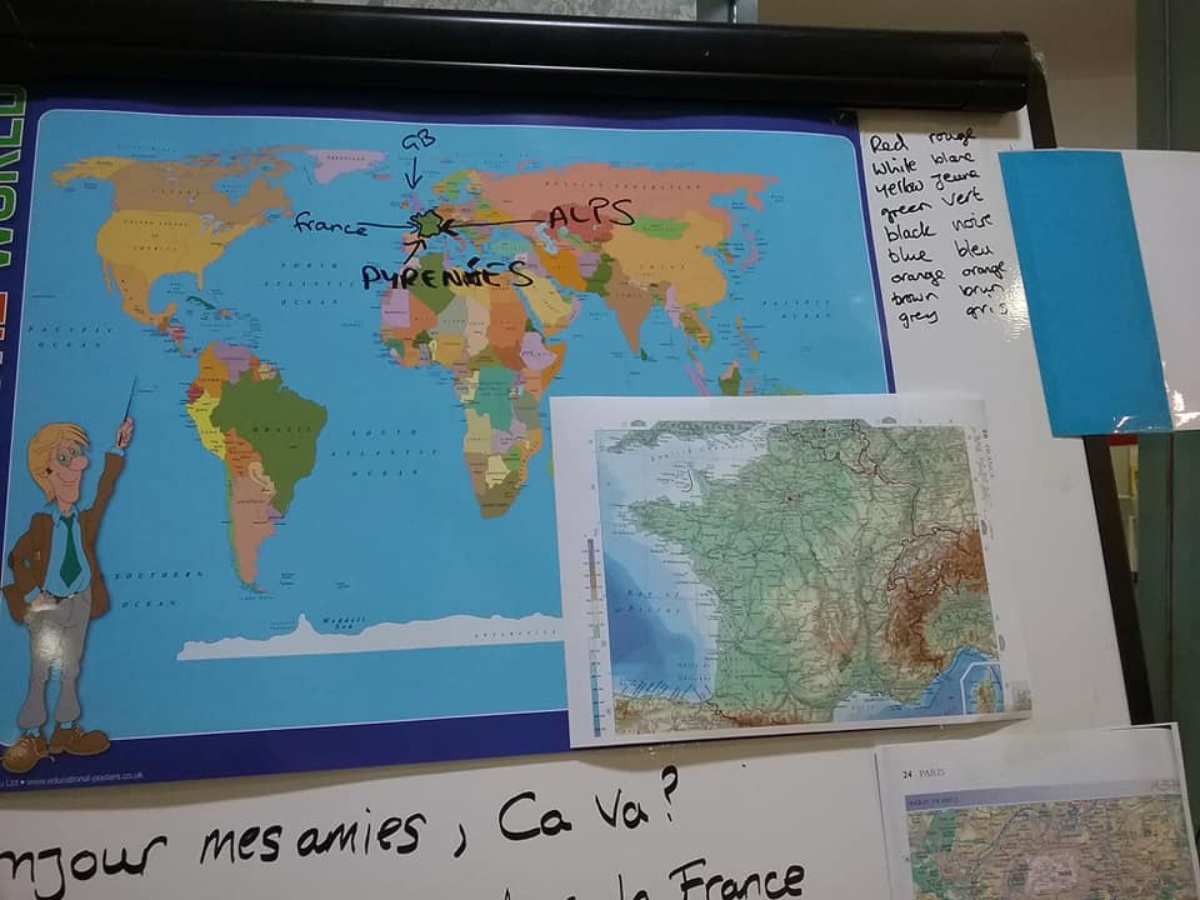