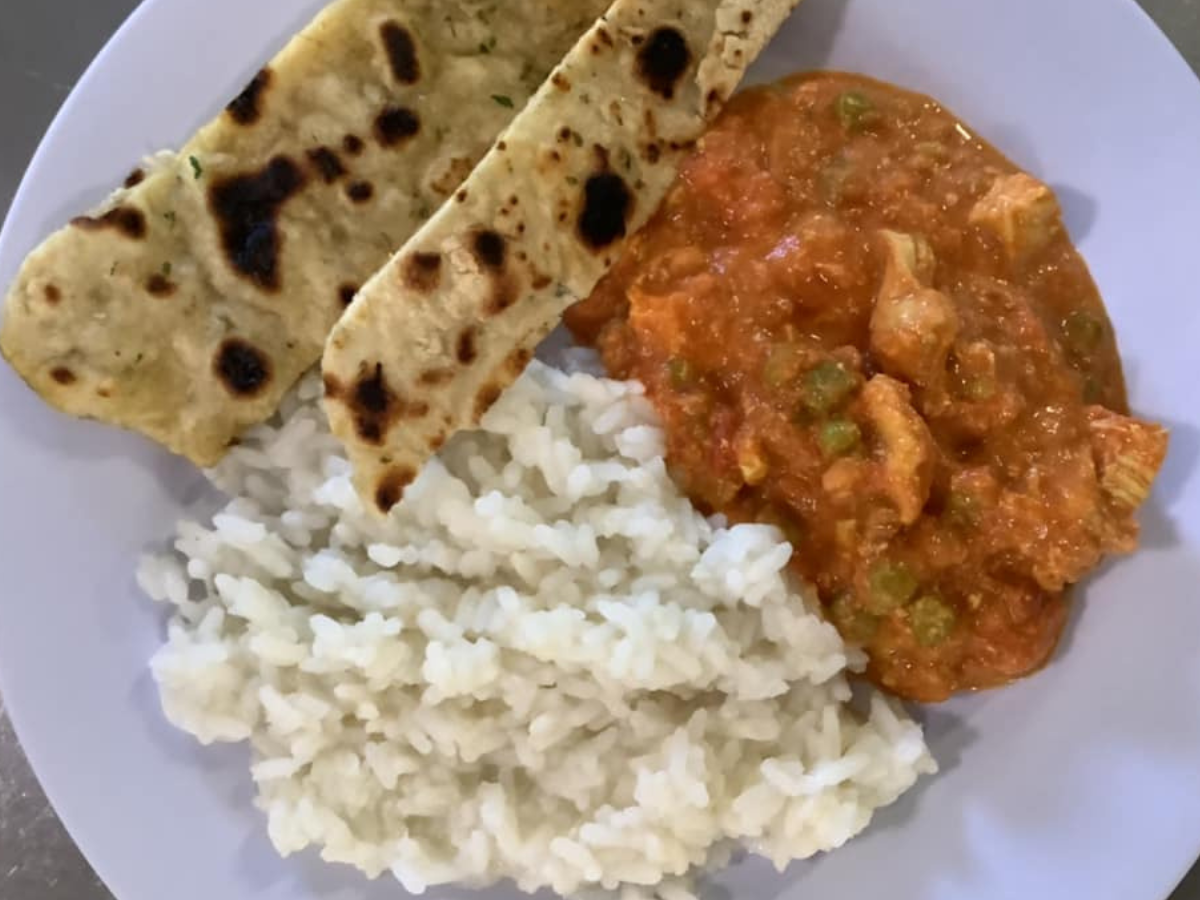 Curried Chicken Day 2021 provided the inspiration for a culinary cooking adventure at Parklands Court in January.

Lots of the Residents decided to get involved in baking the delicious Indian bread, mixing the dough according to a recipe Patricia found. 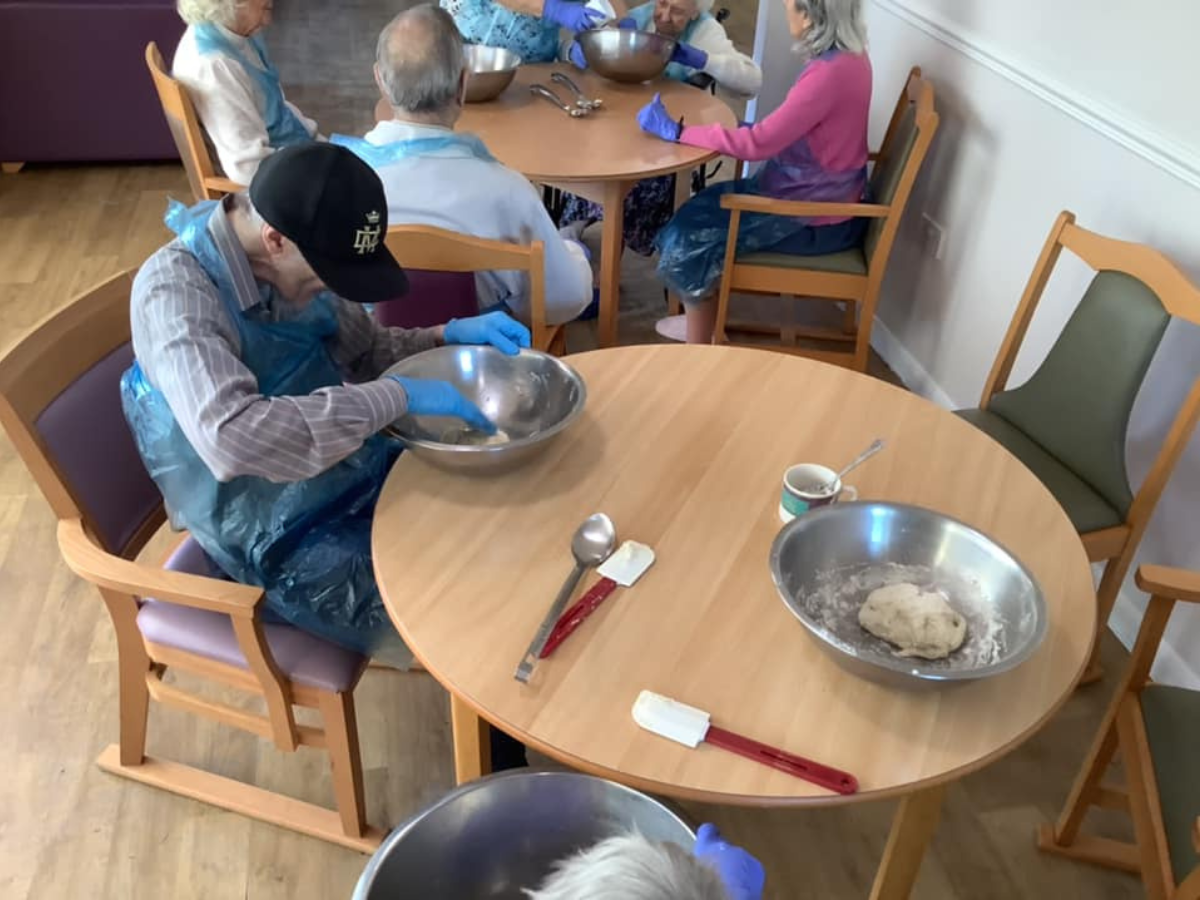 Pat then headed over to the Parklands Court kitchen to cook the naan dough on the stove.

Patricia said: “It was a really fun session with lots of laughs – particularly when I cooked the first naan dry, and it tasted like a brick!

“Thankfully, we had plenty of dough left to have another go, and once we’d popped butter and parsley in the pan, the results were much tastier.

“It’s always nice to learn something new, and it was certainly a cooking class out of all our comfort zones!”

Leave it to the Parklands professionals!

Chef and the kitchen team had cooked up a tasty chicken curry to mark the day, so the Residents’ naan bread was served alongside their professional dish.

Although curry is a regular fixture on the Parklands menu, it was a special treat to have homemade naans on the side.

It won praise from Residents who opted to do the naan tasting instead of the baking.

Resident Marjorie said: “It was a great experience and educational because it was something I have never done before.

“I realised we had to put a lot of hand work into it to get the dough into the shape. It was all very worthwhile as the end product was served with our lunch.

“It was a very fun morning with Pat and Norma. We had lots of laughs and it was good fun to see Norma full of flour – she looked like a snow fairy!” 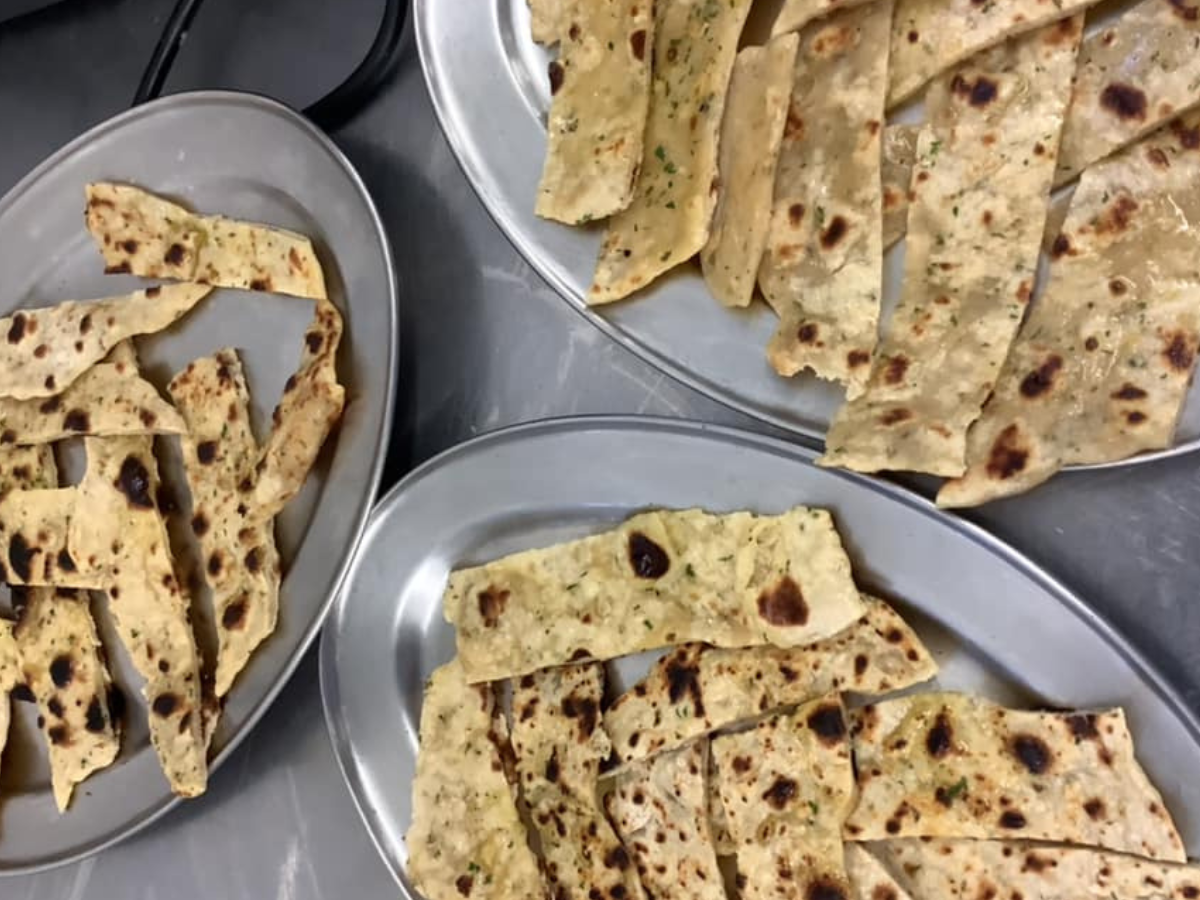