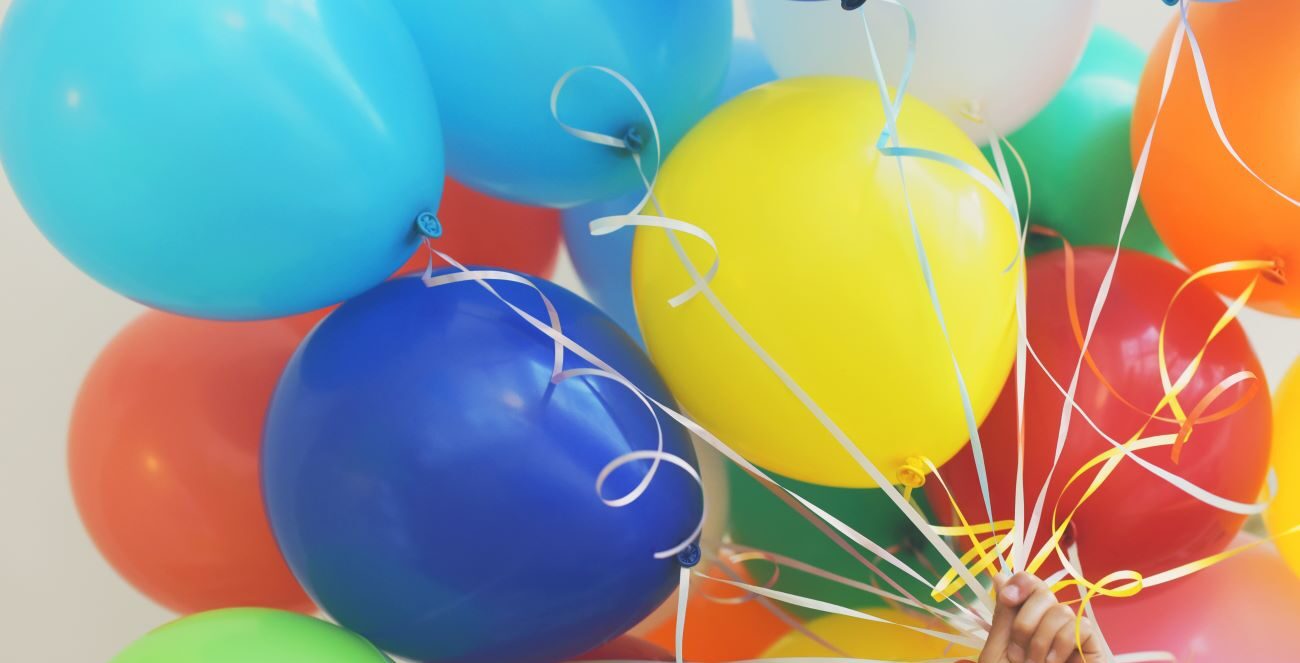 Craigbank Resident Richard Cummings sprang a wonderful anniversary surprise on his wife Jenny, with a little help from his friends.

Richard, who celebrated 68 years of marriage to Jenny this year, wanted to make a special gesture, but restrictions meant he couldn’t do it alone.

Then Carol drove over to Jenny’s house and surprised her with a doorstep delivery.

Carol said: “The look on Jenny’s face was priceless – she was very emotional!

“It was so lovely to be able to help Richard to organise an anniversary surprise and to see how much it meant to Jenny.

“In a perfect world, Richard and Jenny would have been able to spend their 68th anniversary together, but the celebrations will have to wait.

“For now, though, it was just great to play Cupid and deliver the flowers on Richard’s behalf.”