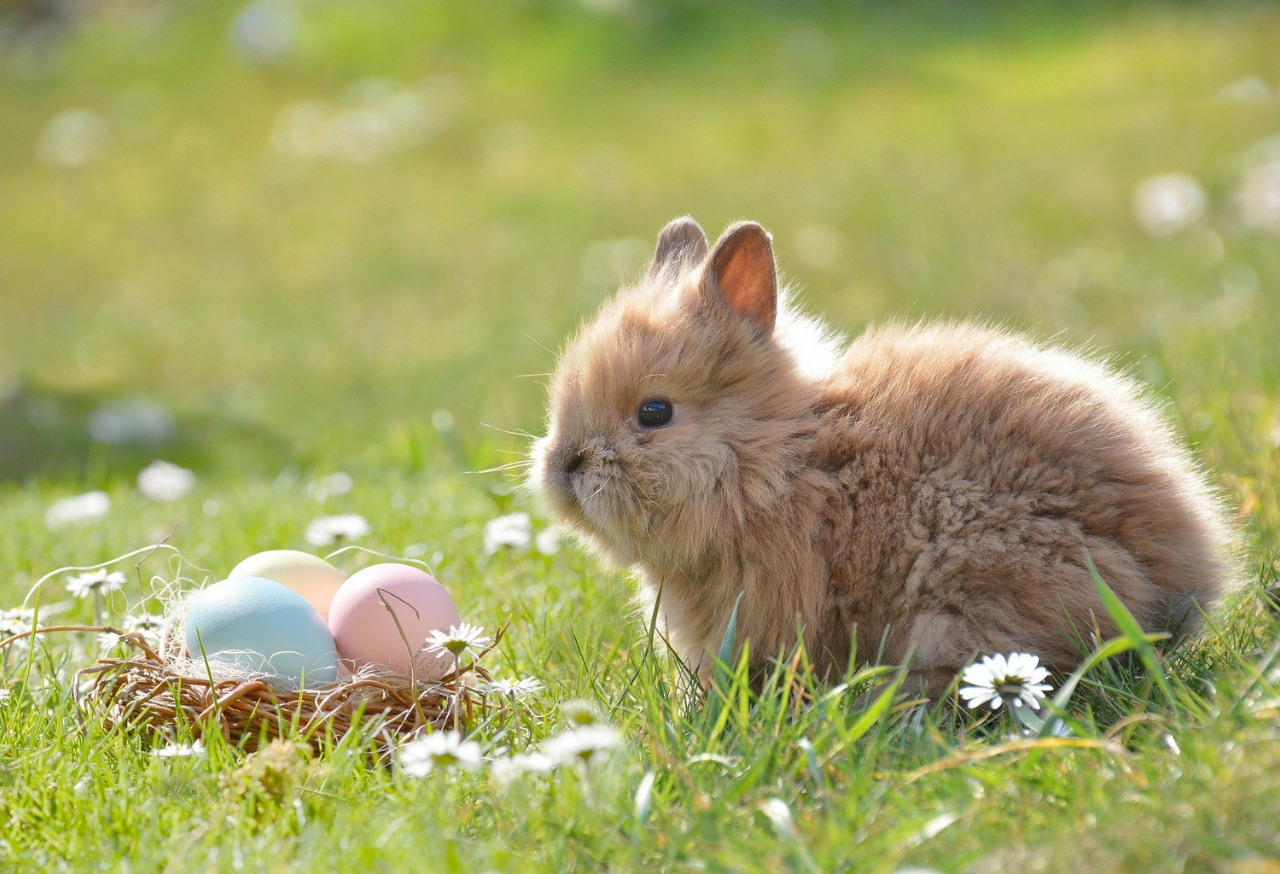 A prize-tastic Easter Raffle has been launched to raise funds for West Ridings this Spring as plans for their ‘Advinia In Bloom’ entry get underway.

Activities Co-ordinator Joanne Dawson and her Colleagues have been collecting raffle prizes to entice people to buy tickets.

With the draw happening on Wednesday 13th April, the race is on to sell as many tickets as possible.

Joanne said: “We’re fundraising for the seeds, compost and garden bits we need to get competition ready.

“’Advinia In Bloom’ is a terrific initiative, and the Residents are excited about this year’s entries.

“We’re hoping to grow sunflowers, forget-me-nots and a host of other pretty flowers around the Home’s grounds.

“The money we raise via the raffle will all go towards making the gardens look bright and beautiful.”

The project has had a boost already from Community Champion Pamela Abbott at Morrisons Wakefield.

The supermarket team has kindly donated compost and seeds to West Ridings for their garden.

Elsewhere, Joanne has already begun work on transforming one of West Ridings two greenhouses ready for the work.

She has been doing a big clear out so that Residents can easily access the space in wheelchairs as well as on foot.

Joanne added: “Our big greenhouse needs some TLC, so I’ve been coming in early to get it ready.

“Up until late May, there is still a chance of frost, so I’m keen to have it play so we can give the flowers some shelter until the summer is here.

“The Residents love to get involved, particularly in the ‘Advinia In Bloom’ competition.

“It’ll be great to have a second greenhouse ready to use so we can all pitch in together.”