Woodfield Nostalgia Sessions Empower Residents To Surprise Each Other 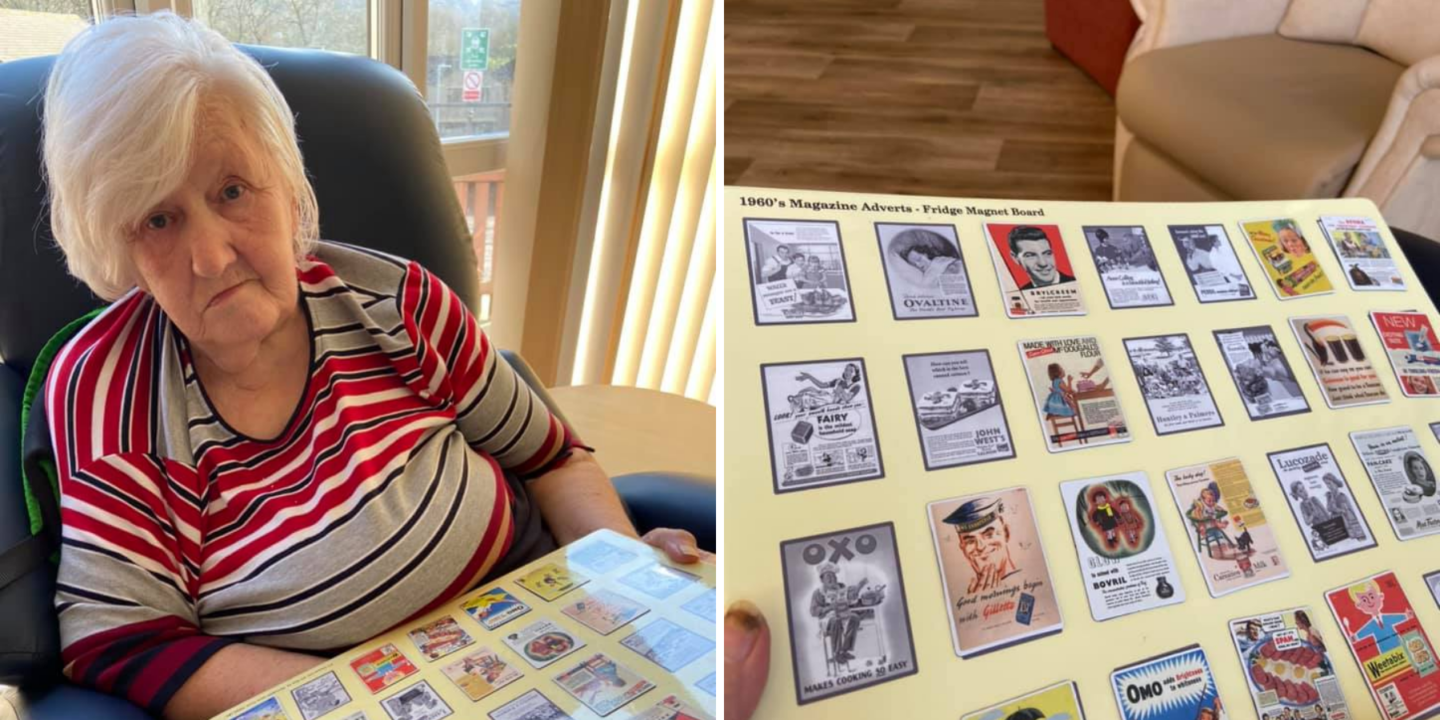 Fun-filled trips down memory lane have helped Residents at Woodfield Grange get to know each other in a whole new way.

Activities Co-ordinator Julia Myers reached out to Residents and Relatives to unearth fun secrets about their past lives.

Having collected a fact about every individual Resident, Julia got the group together for a reminiscence session at the Home.

During the conversation, she dropped the facts into the mix, and everyone was delighted to learn more about their fellow Residents and reveal their fascinating facts.

Following the session, Julia said it was a lovely – and revealing – way to spend the afternoon.

Julia said: “The most exciting thing was that some of the families told me this was the first time they’d heard the story that their loved one shared.

“We heard about how some Residents met their spouses, their memories of living through the war, what it was like to do rationing and other big moments in their lives.

“One gentleman told us that his mother used to keep a lot of ducks. After the war, when people in the community were starving, they would come to his house and be given a duck!

“Other residents told us about the little areas where they grew produce and how food was shared in their local areas during rationing too. It was so interesting to hear their stories.”

Following the war and the end of rationing, Residents talked about how fish and chips became a huge treat for their families.

Interestingly, even Residents living with dementia were able to recall the special meal.

Julia said: “Many of the group remembered fish and chips costing tuppence.

“It was such a big thing for them at the time that it lingered long in the memory.

“We got everyone fish and chips the next day for tea, and they were served in paper as they would have been years ago.

“It was a terrific activity that everyone thoroughly enjoyed.” 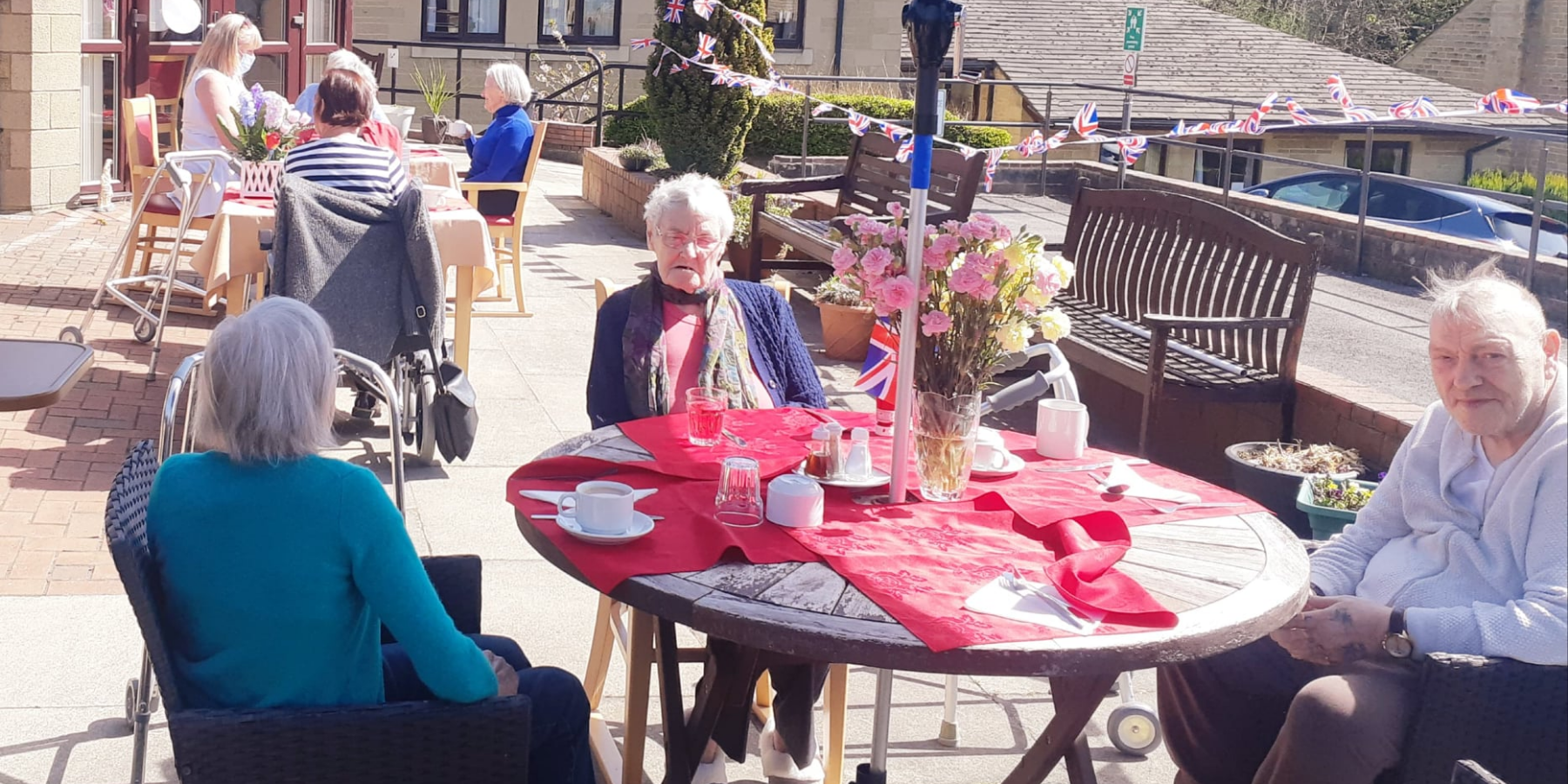