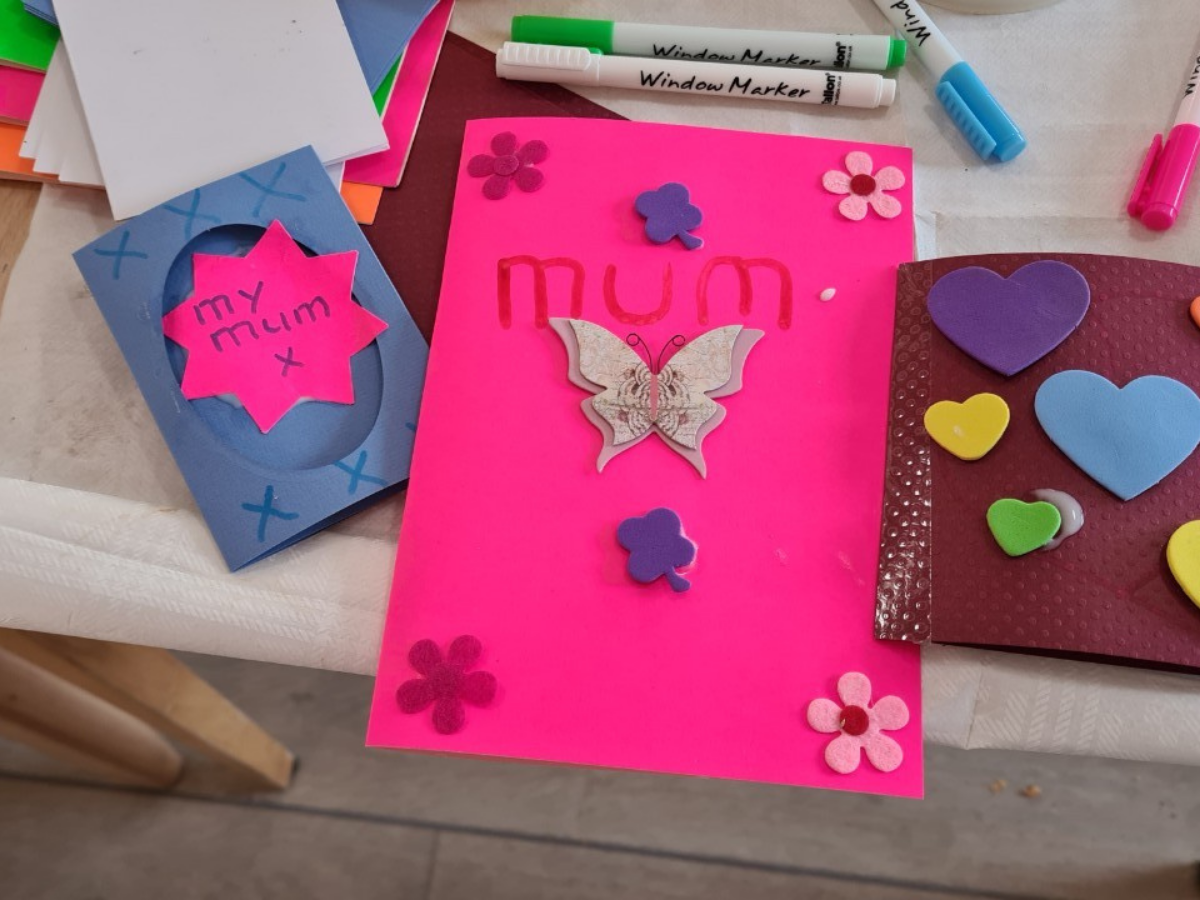 Keen crafters at Gorton Parks have enjoyed card-making sessions ahead of this year’s Mother’s Day.

Activities Co-ordinator Tracy Brooks wanted to make the celebrations personal, and so she invited Residents to get involved with the decorating.

She gathered Residents in groups and gave them a plethora of decorations, including feathers, felt hearts, concertina flowers and other bits.

The fantastic results will be presented to all the ladies at Gorton Parks on Mothering Sunday.

Tracy said: “The Residents love getting messy at craft sessions!

“They had a lovely time picking out their favourite decorations to make the cards.

“We had a good chat as we were getting creative, and the results are lovely.

“On Mother’s Day, the kitchen team is serving a traditional roast and baking cupcakes to hand out to girls.”

During a busy week, Tracy also got the Residents reminiscing about their favourite music.

She asked everybody to answer a straightforward question, ‘What was the first record you bought?’

What followed was an afternoon of music and memories.

Tracy added: “We kicked off with Annie’s Song by John Denver, which one gentleman said was his first 7inch record purchase.

“Others including Elvis Presley’s ‘Are You Lonesome Tonight?’ and ‘My Way’ by Frank Sinatra, plus some Irish folk music.

“I was moved to tears seeing Residents singing their favourites word-for-word – it was clear how much the music meant to them.” 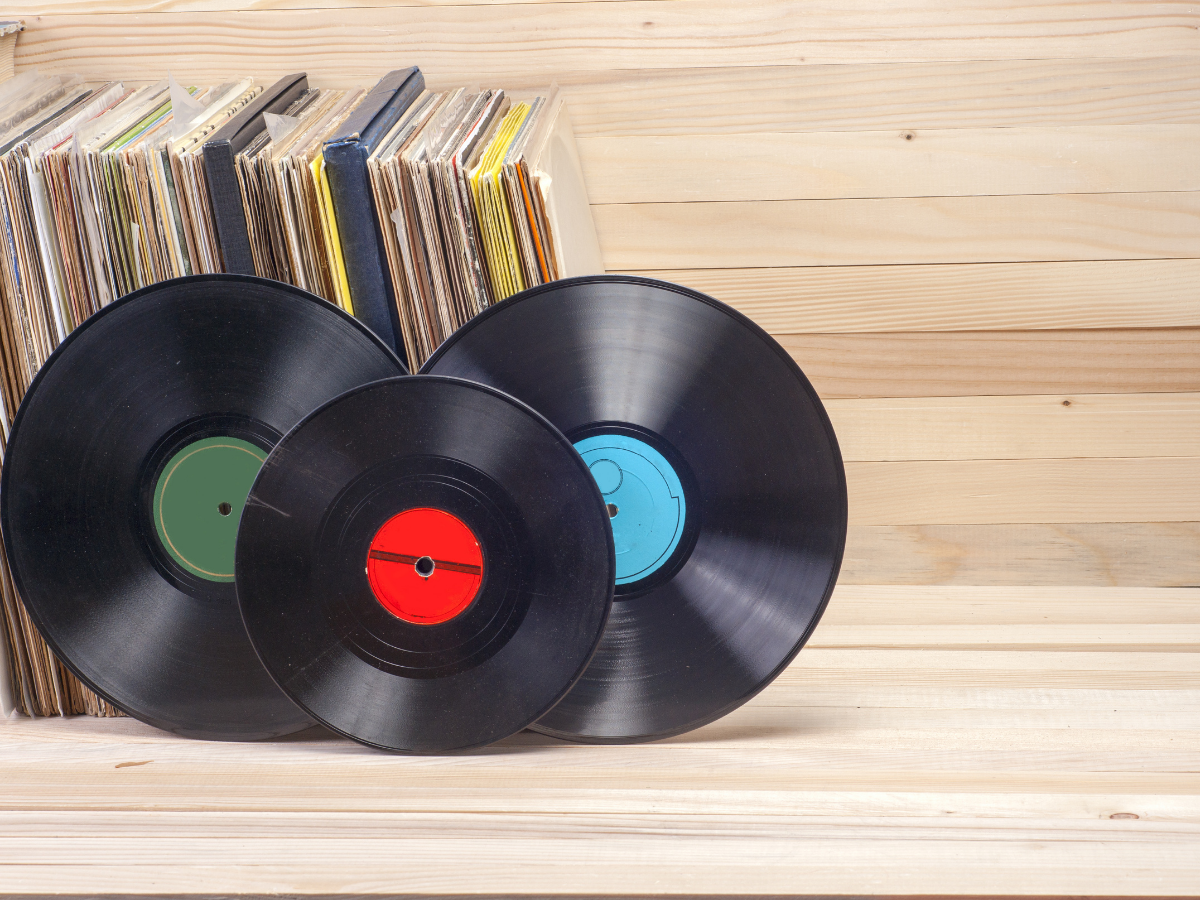